Understanding BAC and Levels of Impairment

Blood alcohol content (BAC) levels represent the percentage of a person’s blood that is concentrated with alcohol. Having a BAC of .10 means that at least .1% of your bloodstream is composed of alcohol. In many states, the legal BAC limit to operate a motor vehicle is below 0.08. Anything higher than 0.08 is considered legally impaired and can result in a DUI. 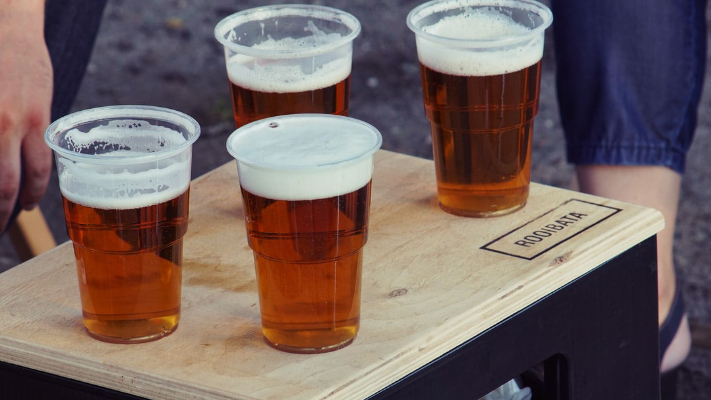 Your blood alcohol content level measures the amount of alcohol in your blood that is traveling through your entire body, to every organ, including your brain. According to AwareAwakeAlive, having a BAC between 0 and 0.05% represents mild impairment and can include the following:

Keep in mind, as blood alcohol content increases, so do impairment. Increased impairment levels begin to occur between 0.06% and 0.15% BAC, and can include:

Though the legal limit is .08%, driving skills can be significantly affected after just a few drinks. Even 1 drink can impair someone who weighs around 120 pounds, giving them a .04% to .05% BAC level. Similarly, it takes a 200-pound man, on average, about 4 drinks to reach a BAC level of .08% and takes only 1.5 to 2 drinks for a 100-pound person to reach that level of impairment.

Drinking and driving remain a serious problem in the United States. No matter what, even if you think you have a full understanding of BAC levels, should operate a vehicle after drinking. Call a cab, get a car breathalyzer, or simply just stay where you are — do not drink and drive. Ever.