Global pandemic or not, drinking and driving continues to be a serious, life-threatening issue. When bars and restaurants are open, impaired driving is a lot more common, but it’s still happening — and it needs to stop. 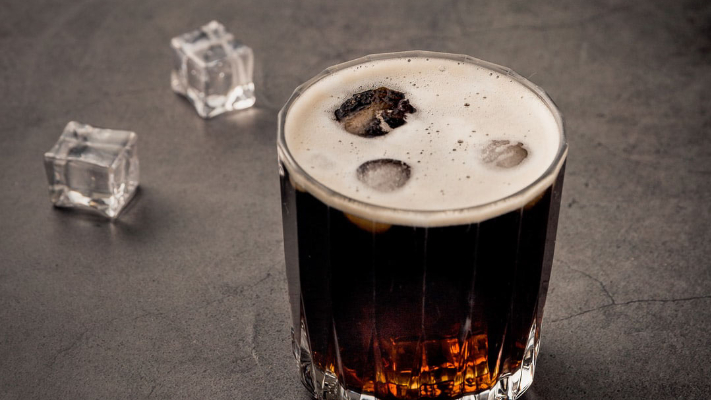 First, it’s important to understand the difference between a DUI and a DWI. When someone gets behind the wheel after drinking, the best-case scenario is for them to get pulled over by law enforcement. If the driver doesn’t get stopped, they run the risk of injuring or killing themselves or someone else out on the road. Conversely, if they don’t get in an accident or stopped by the police, they’ll arrive safely at home, not learning a lesson and will likely do the exact same thing once again.

Though DUIs and DWIs have some similarities, there are plenty of important differences. Also, these terms can refer to the same drinking and driving offense, depending on the state a driver is pulled over in.

DUI stands for “Driving Under the Influence.” In Arizona, a DUI convention requires driving under the influence of drugs or alcohol. A DUI based on alcohol can involve a person with a BAC lower than the legal limit — 0.08. Additionally, in Arizona, you can get convicted of a DUI for operating a vehicle while under the influence of marijuana and other types of illegal or legal prescription drugs.

DWI stands for “Driving While Intoxicated.” This is another criminal charge that carries severe penalties with harsh, mandatory sentencing guidelines. An Arizona DWI convention requires a measurement amount of BAC within two hours of driving or actual physical control of your vehicle.

There are two testing methods for BAC: either obtaining a breath sample with a breathalyzer machine or by blood sample.

It’s the driver’s responsibility to refrain from getting behind the wheel after drinking. Whether it’s a DUI or a DWI, these offenses can negatively impact your life and need to be taken seriously. Ignition interlock devices can help prevent these dangerous acts from ever occurring. There are already about 150,000 interlock systems and counting now in cars in the U.S., placed there for drivers with multiple DUI convictions.

If you want to learn more about preventing DUIs, preventing DWIs, or ignition interlock devices, give QuickStart Ignition InterLock a call right away!