Everyone knows driving under the influence of alcohol is extremely dangerous, but not everyone fully understands what that looks like in terms of percentages and blood alcohol content levels. 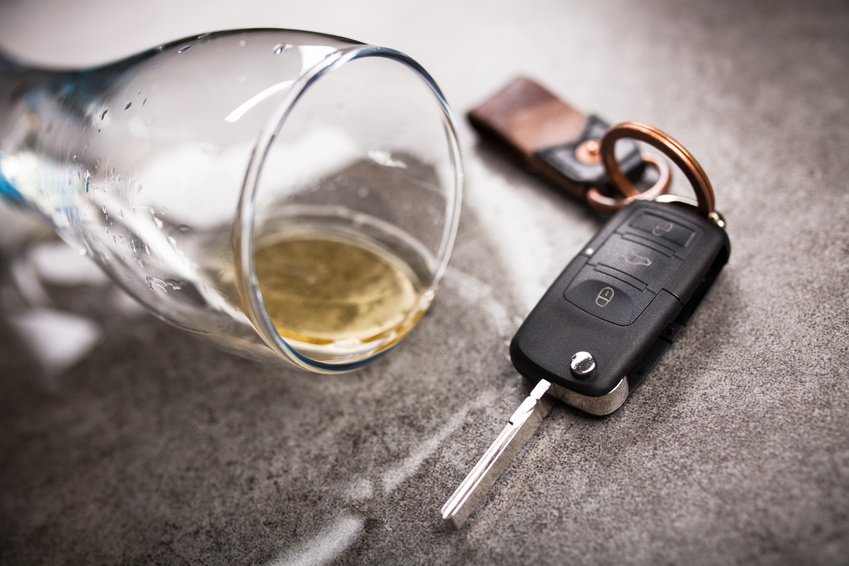 Blood alcohol concentration levels represent the percent of a person’s blood that is concentrated with alcohol. For instance, .10 would mean that .1% of your bloodstream is composed of alcohol. Here is a breakdown of BAC levels:

Ignition interlock devices prohibit a vehicle’s engine from starting if its alcohol sensing device registers above a pre-set level, which is typically around 0.02 BAC. There are already about 150,000 interlock systems and counting now in cars in the U.S., placed there for drivers with multiple DUI convictions. In the future, these devices might be in all vehicles — which would certainly help prevent drunk driving accidents. If interlocks become mandatory equipment in all cars, they would likely be set far below the legal limit of 0.08 — most likely between 0.03 and 0.04.

If you want to learn more about BAC, ignition interlock devices, or the importance of never getting behind the wheel after drinking, give QuickStart Ignition InterLock a call right away! Drive safe out there — always!