Did you know that DUI laws vary by state? Generally, the rule of thumb is that you will be arrested and charged with a DUI if you are driving with a blood alcohol content (BAC) of 0.08% or more. Some states may enforce convictions at any BAC over 0%. Similarly, a DUI in most states may entail an average of 10 days of jail-time. In Arizona, that average can be closer to 30! 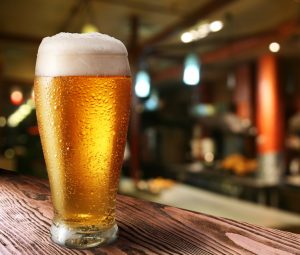