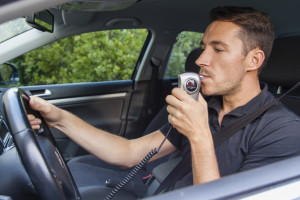 Occurrences of drunk driving have declined dramatically in past decades, but it’s still a major concern: Each day, 28 people in the country die as the result of drunk driving. One strategy for preventing further tragedy is the required installation of ignition interlock devices on the vehicles of drivers convicted of driving under the influence (often those who have more than one conviction). Currently, there are about 150,000 of these systems and counting installed in U.S. vehicles. Whether you’ve been convicted of a DUI, you’re the loved one of a DUI offender, or you’re just a concerned member of the public, it’s a good idea to get the facts on these devices. To get you started, here are answers to seven of the most frequently asked questions regarding interlock devices:

What other questions do you have? Did any of these answers surprise you? Join the discussion in the comments.