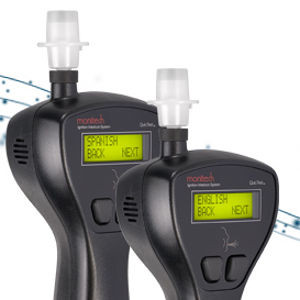 In Arizona, driving under the influence (DUI) has cost a lot of people their lives in driving in highways, roads, side roads, etc. It has been one of the biggest issues in road safety all across the United States. The government has produced a solution to lessening the risk of road accidents by installing a device in the cars of people who have been caught driving under the influence. This device acts to lessen the chances of accidents on the road by preventing people who have had alcohol to use their cars to travel. This device is called the DUI Ignition Interlock Device.

The ignition interlock device (IID) consists of several components or features. It has a sampling headset that fits in your palm and slightly resembles a 90’s car phone. The sampling headset has a sanitary mouthpieces that inserted in the top of the handset and are easily replaceable. The device has a coiled cable that connects the handset to a relay module that is mounted underneath the dashboard of your car or the engine compartment.

The device draws a small portion of your breath sample, wherein you are required to blow for about a time span of 10 seconds into the sanitary mouthpiece in the handset. The mouthpiece connects into a fuel cell-censor, and any alcohol present in your breath reacts chemically with censor producing water and electricity which is precisely measured and calculated into an Equivalent Blood Alcohol Concentration or BAC. If the result of the BAC is below the point of alcohol detection, an encrypted signal is sent to the relay to close, which will allow your vehicle’s ignition to start. If the result of the breath test is beyond the point of sobriety or if there is alcohol detected, the vehicle’s ignition will remain locked, hampering you from driving your vehicle.

Upon being able to start your car’s ignition, the interlock device will then require you to repeat the process again after 10 minutes of your vehicle’s ignition. This process will also have to be repeated over and over again, which is the random testing of your breath. This is to keep you from trying to cheat the system, therefore failure to submit a breath test within the span of 3 to 5 minutes will cause the interlock device to register a violation in the manufacturing company’s log of your driving activities. These logs are submitted to your probation officer when they ask you to give them proof that you have been following your sentence.

The device allows the car’s ignition to start but it does not act to shut the engine off. It only prevents the vehicle from starting when there is alcohol present in the BAC.

Where is it Installed? 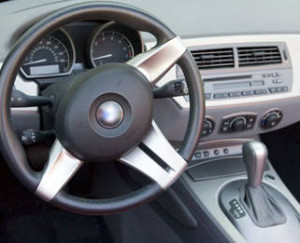 The sampling headset is temporarily connected with the Velcro or a phone clip to the vehicle’s dashboard and the handset device is easily reachable to the driver. There are no permanent connections made into the exposed area of the vehicle’s dash board. After the device is removed, the vehicles wiring connections are returned to normal by the Ignition interlock device installer.

How it is Installed? 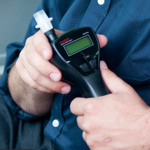 The installation of the IID in your car is carried out by a qualified technician from the interlock device manufacturing company who will inspect your vehicle’s mechanical and electrical systems to make sure that the device runs properly and that the vehicle is capable of supporting the proper functions of the car breathalyzer. The technician will also make sure that there are no complications in the installation process of the interlock device.

Once it is properly installed, the device will regularly check and record battery voltage and cranking power. The power light regularly flashes and the device detects when the car’s battery voltage is running out or low. This is when you will have to replace your battery or if your car’s electrical system has a problem which will need you to have your car checked. This is one of the benefits of the breathalyzer, as it acts as a warning for your vehicle’s electrical system which is a useful tool for those who do not have check engine warning lights. 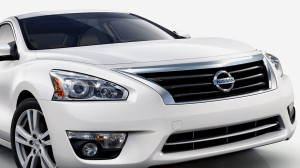 A properly installed device from QuickStart Ignition Interlock AZ under ordinary use will not drain or affect a vehicle’s battery or the electrical system and its components. It will also not interfere with your vehicle’s normal operations and features. You will still be able to use your radio, navigational system, and other features. When the vehicle is shut down, the interlock device draws less current or power than the clock in your vehicle.